How Adoption for Birth Moms Has Changed Since the 1960s by Terri Rimmer - originally published by printnpost.com in 2008 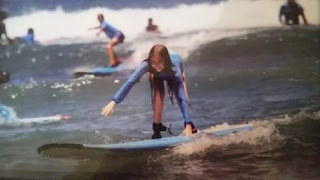 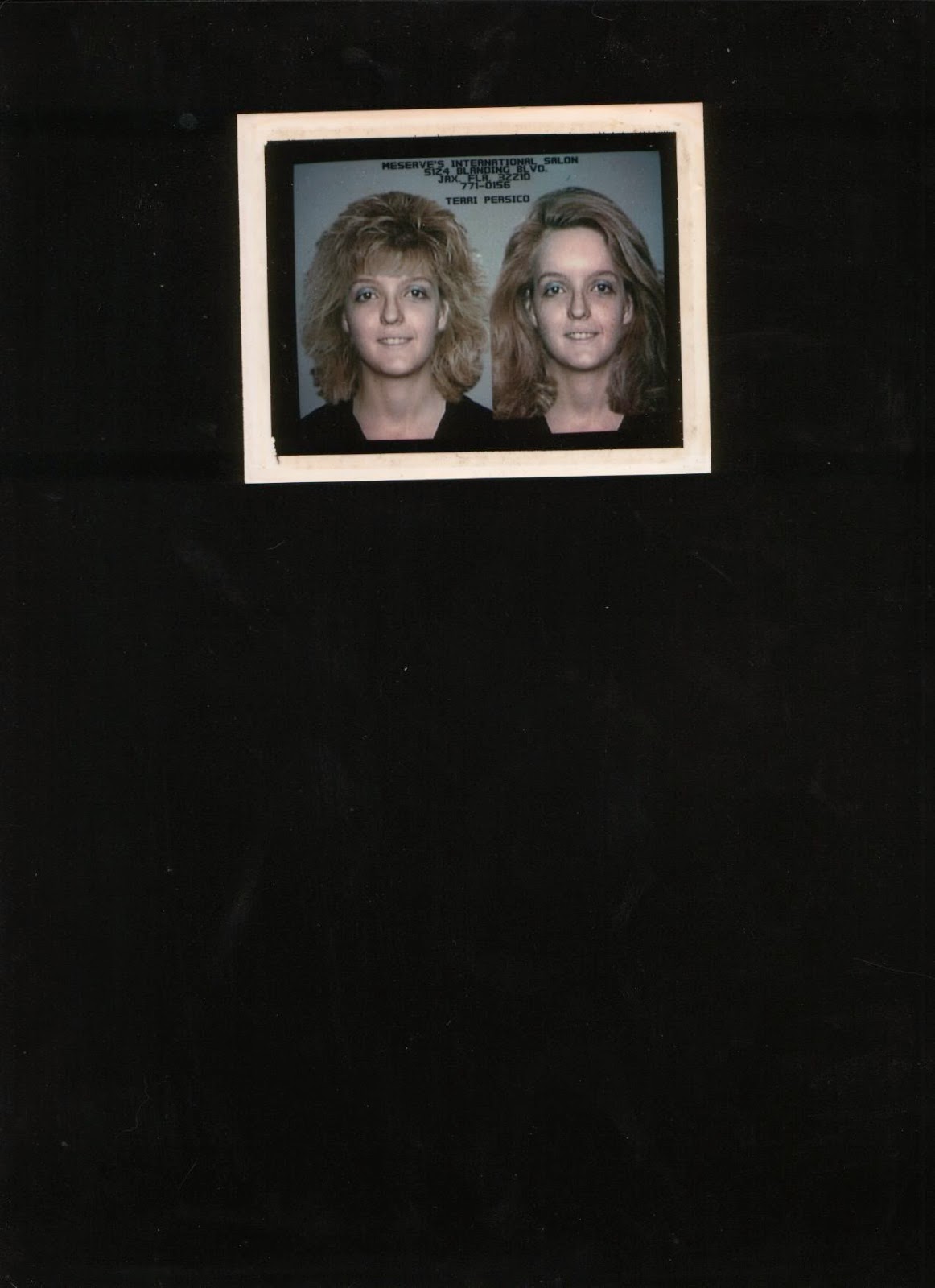 MESERVES OWNERS, Loretta and Chris Meserves, seated, are Joined by shop manager, Photo by Dona Inmon
Michelle Knaack, center, in their unique salon which gives you an image of a new look. Salon shows tomorrow’s look today By Tern Persico ~ Staff Writer ORANGE PARK — “I wish I could see it first” used to be what many people uttered under their breath as their hair stylist snipped away at their sacred locks of hair.
Now with New Imaging Systems, a computer interactive video dis­play system offered through New Imaging Industries, hair salon pa­trons can see themselves as a fiery redhead, sultry blonde or a bold brunette.
The system, which has been on the market three years, is offered locally at Meserves International Salon, 5124 Blanding Blvd, the only Florida salon to offer the ser­vice.
Meserves, owned by the hus­band and wife team of Chris and Loretta Meserve, bought the sys­tem for $22,000 before they opened their new shop July 8. ‘Everybody who’s heard about It is…
1 comment
Read more

Clark Gets Death Penalty in Murder by Terri Rimmer - originally published by Nassau County Record, 1991 under my maiden name

August 06, 2014
Tern Persico Record Staff Reporter
Yulee resident Ronald Wayne Clark, 22, convicted for first-degree premeditated murder Nov. 2, was sentenced to death Dec. 13 at the Nassau County Courthouse. Judge Henry Adams granted the death penalty for the first time in his 11 years as a judge on the Fourth Circuit Court. Clark was convicted on the murder charge for the October 1989 murder of transient Charles McElroy Carter, 37. A jury found Clark shot Carter twice, once in the chest and once in the face with a 12-gauge single-barrel shotgun. Prosecuters said Clark shot Carter S after driving with two friends to an abandoned area on County Road 108by the McQueen Swamp Hunting Club following a night of drinking. Teti­mony showed that Clark shot Carter in the chest, reloaded the gun, leaned over him and shot him again in the head. The two friends, Brian Corbitt and David Hatch, who were present at the shooting were not charged with par­ticipating in the murder. Prosecutors said Clark killed Car­ter to get …
1 comment
Read more 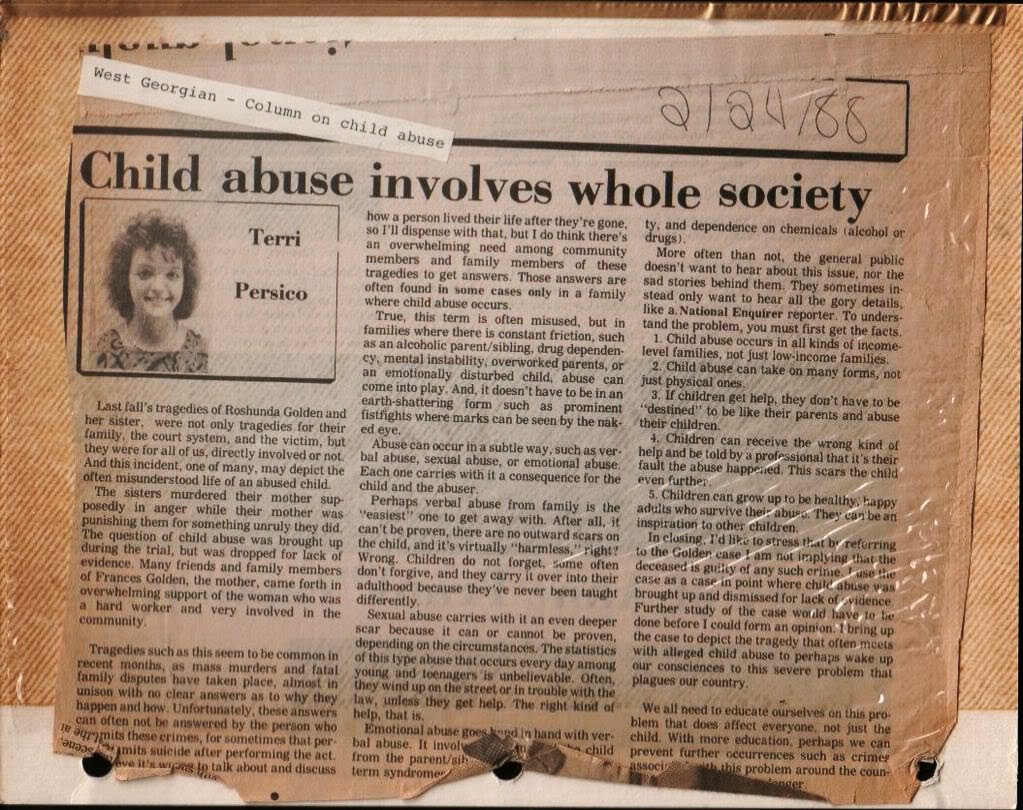 terri rimmer
I have 36 years of journalism experience, having written for ten newspapers and some magazines as well as some web sites.